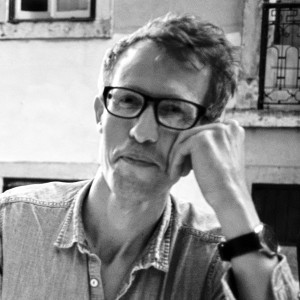 Richard Lambert translates from German and French to English, specialising in texts in the arts, humanities, and social sciences. He has a PhD in philosophy from the University of Warwick, UK, and has lived in both France and Germany. He has been translating and editing since 2009 and has worked on many journal articles, book chapters, project proposals, and conference papers, as well as on general promotional texts.

“We have saved a lot of time ever since we started sending our translation projects to Katja. She knows what is important to us, and we can rely on her 100%.”
Frank Wagner, jamii Technologies

“In addition to her expertise, I especially appreciate Katja’s reliability and flexibility when it comes to meeting deadlines, even short ones.”
Christiane Dost, Brilliant AG

“Katja‘s expertise and excellent style is impressive. She is always our first choice for translation projects.”
Annett Hardegen, Lubricat Berlin